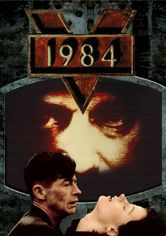 This movie adaptation of George Orwell's novel follows the "reeducation" of two people who break the law in a totalitarian state by falling in love.
Apple and Ridley Scott presented the most awaited event of 1984: the introduction of Apple Macintosh personal computer to the world. With a concept directly influenced by George Orwell's classic novel 'Nineteen Eighty-Four', Scott offers a heroine who destroys the repressive present led by the Big Brother in order to bring a future full of new perspectives. 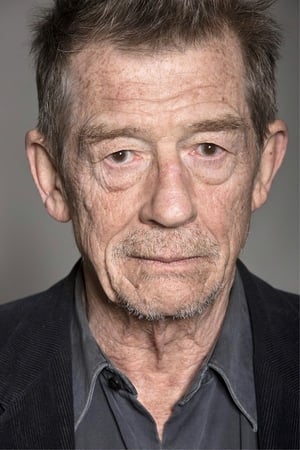 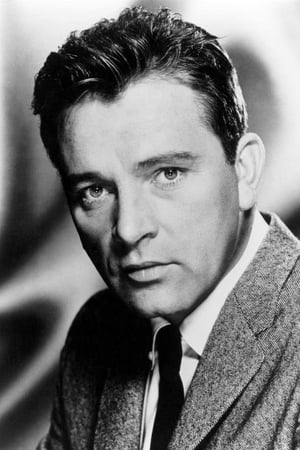 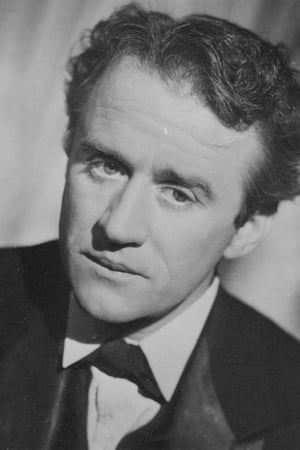 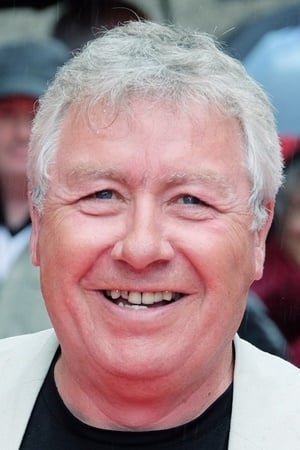 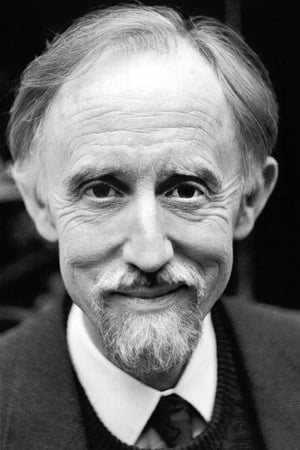 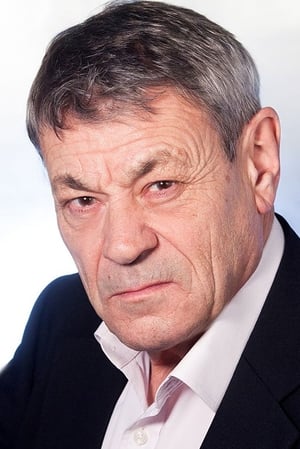 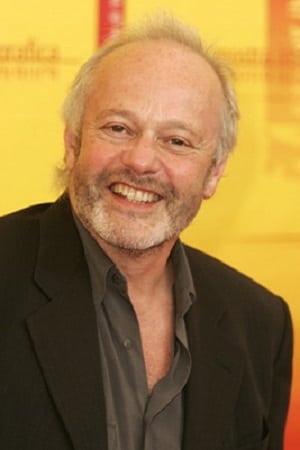 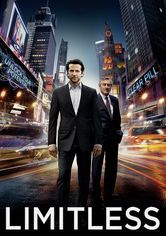 Abelar: Tales of an Ancient Empire 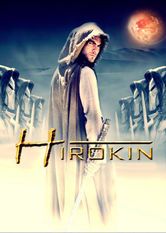 Clash of the Empires 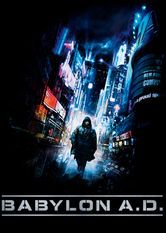 Wolverine and the X-Men