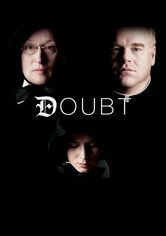 A freira Aloysius começa a ter dúvidas sobre o dedicado padre Flynn, que aparentemente se envolveu demais na vida de um aluno negro.
It's 1964, St. Nicholas in the Bronx. A charismatic priest, Father Flynn, is trying to upend the school's strict customs, which have long been fiercely guarded by Sister Aloysius Beauvier, the iron-gloved Principal who believes in the power of fear-based discipline. The winds of political change are sweeping through the community, and indeed, the school has just accepted its first black student, Donald Miller. But when Sister James, a hopeful innocent, shares with Sister Aloysius her guilt-inducing suspicion that Father Flynn is paying too much personal attention to Donald, Sister Aloysius sets off on a personal crusade to unearth the truth and to expunge Flynn from the school. Now, without a shard of proof besides her moral certainty, Sister Aloysius locks into a battle of wills with Father Flynn which threatens to tear apart the community with irrevocable consequences. 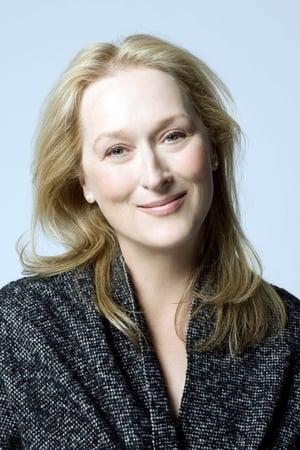 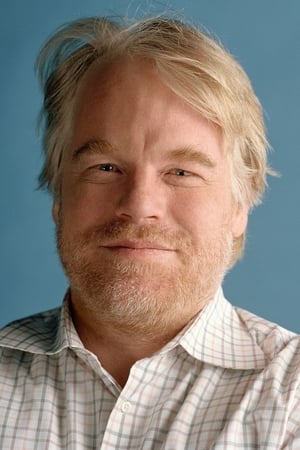 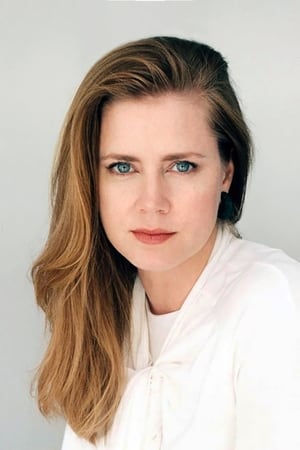 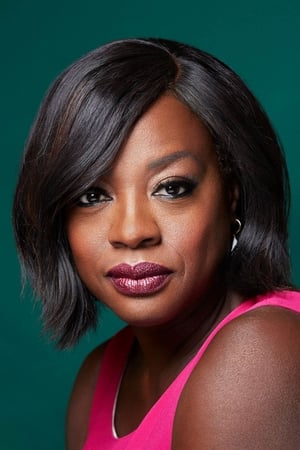 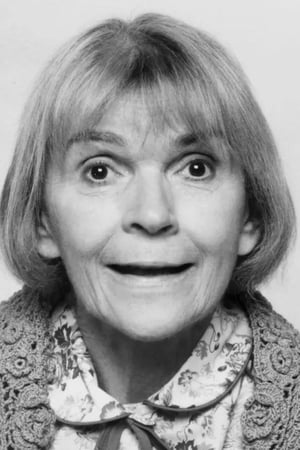 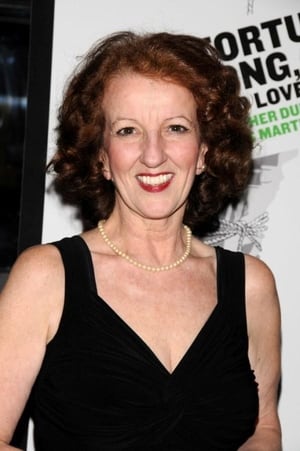 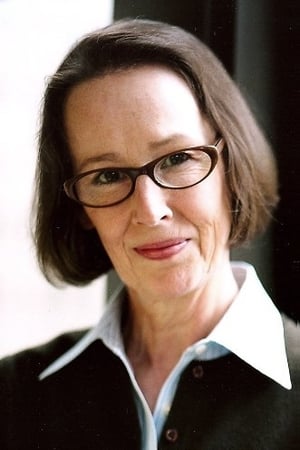 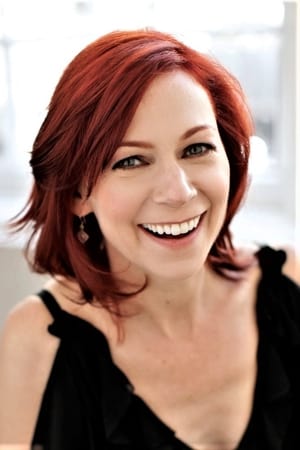 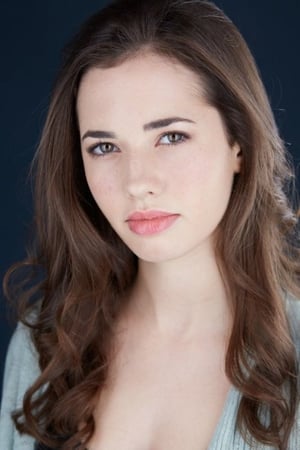 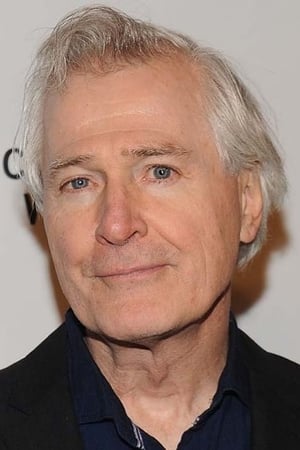 Will a Man Rob God? 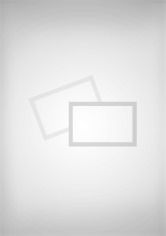 Are We Done Yet?

The Freedom of Silence

...And Your Name Is Jonah

A Greater Yes: The Story of Amy Newhouse